You are here: Home / Missions / Lebanon / Lebanon: The Important Work of Feeding Refugees

Lebanon has become a place of refuge for Syrians and Iraqis who are fleeing their homes due to violence and unrest. Many of these refugees have witnessed atrocities firsthand. They have lost loved ones, homes, livelihoods and more. Out of desperation and with great risk, they have fled to a foreign land in hope of finding refuge. 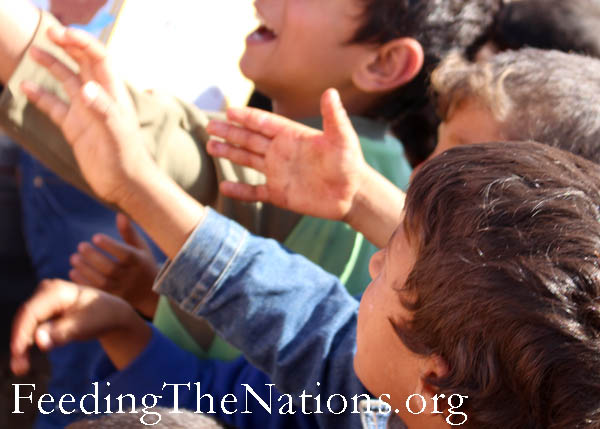 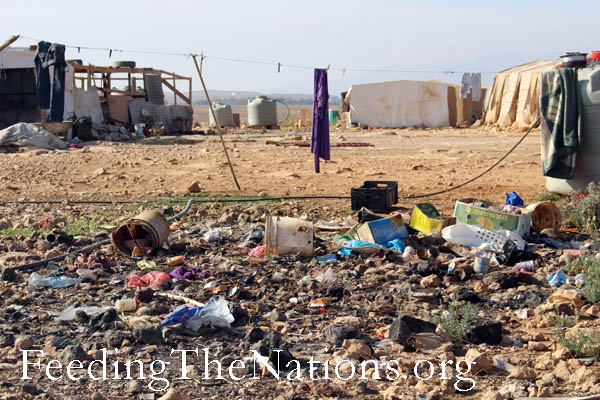 We give thanks for our partner, Pastor G*, who has been working with Syrian and Iraqi refugees within Lebanon. In October, we provided Pastor G with over $10,000. With those funds, his ministry was able to provide the following: 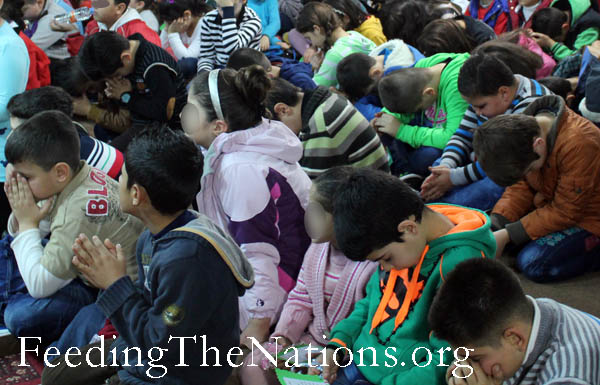 The work Pastor G is doing there is dangerous, but so important. We thank everyone who helped make this possible, because as you can see from what Pastor G said, together we are making a Kingdom difference:

“I would like to thank you for your support for the mission field in the Middle East. Your partnership with the church in Lebanon has helped thousands physically and spiritually, and the name of Jesus was glorified.

“Even with all the sad situations and bad news and issues that are happening around the world, I can tell you that the Gospel is being preached and thousands of Muslims have come to know Jesus Christ as Lord and Savior.” 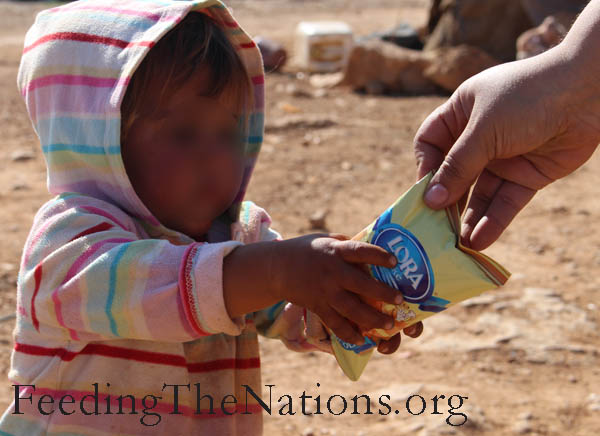 If you would like to help us reach even more people around the world with food and the Word of God, then click the donate button below.

*Names excluded and faces blurred for protection and anonymity. 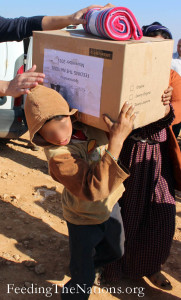 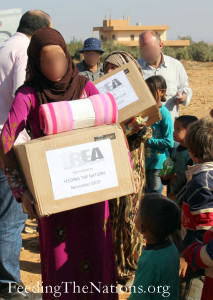