You are here: Home / Archives for Missions / Liberia

We just received word this morning that our 40 foot container arrived in Buchanan City, Liberia. This container was filled with 43,000 pounds (19,531 KG) 272,000 rice/vegetable meals. This outreach provides 500 malnourished and starving children with hot meals. Our partners cook the food on Monday, Tuesday, Thursday, Friday and Saturday. This is done so the children do not go two days in a row without food.. Imagine telling your children their will be no food on Wednesday or Sunday? 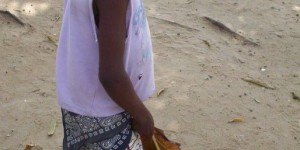 FTN and Global Assistance were able to bless the people of the Gorzohn Community by loading another container with 270,864 meals on May 25, 2011. The following stories are examples of two children that have benefitted from the recent shipments of food

Marbaylo Logan lost her father to malaria when she was two and her mother to rabies from a dog bite when she was five.  She went to live with an uncle and aunt who already have 7 children.  Putting the family children first, Marbaylo was often the last to eat and was getting food only if there is enough for everyone else.  She was brought to us by a stall woman (food merchant) who said she was caught several times stealing.  Marbaylo was malnourished and small for her age when she came to us in August 2008, and did not know how to eat with a fork or spoon.  She was a problem at first as she attempted on several occasions to steal food even though she was being fed.  One of our cooks took her on as a special project, picking her up on her way to the feeding center and taking her to church on Sundays.  Marbaylo is now well adjusted and likes to help the cooks.  She is 9 years old but only in the second grade because she was only able to start attending school in 2009.Angerline’s mother died in childbirth when she was only 18 months old.  Her father works in the bush (jungle) cutting wood and is only home a few days every month or two.  Angerline is living with her widowed grandmother who has no means of support.  When she came to us Angerline was malnourished with symptoms of starving.  Her hair was light and falling out, her tummy was distended with Kwashiorkor Syndrome, and her skin was dull and papery.

Angerline was admitted to the feeding program in September of 2008.  She was in such bad shape that she needed to be fed smaller amounts more often until she could tolerate a full meal.  Now after two years she is a bright and energetic child.  She is attending 1st grade this year and doing well.

On March 30, 2011 FTN and Global Assistance sent 41,652 pounds of fortified rice and soy protein meal packages to the Gorzohn Community of Liberia. 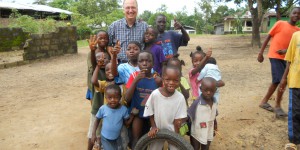 So far this year, we have sent nearly half-a-million meals to Liberia. The most recent shipment was sent in July to provide even more help. The following letter from Andy Perkins, executive director of BESTWA, explains the great need and gratitude for the food they have received. 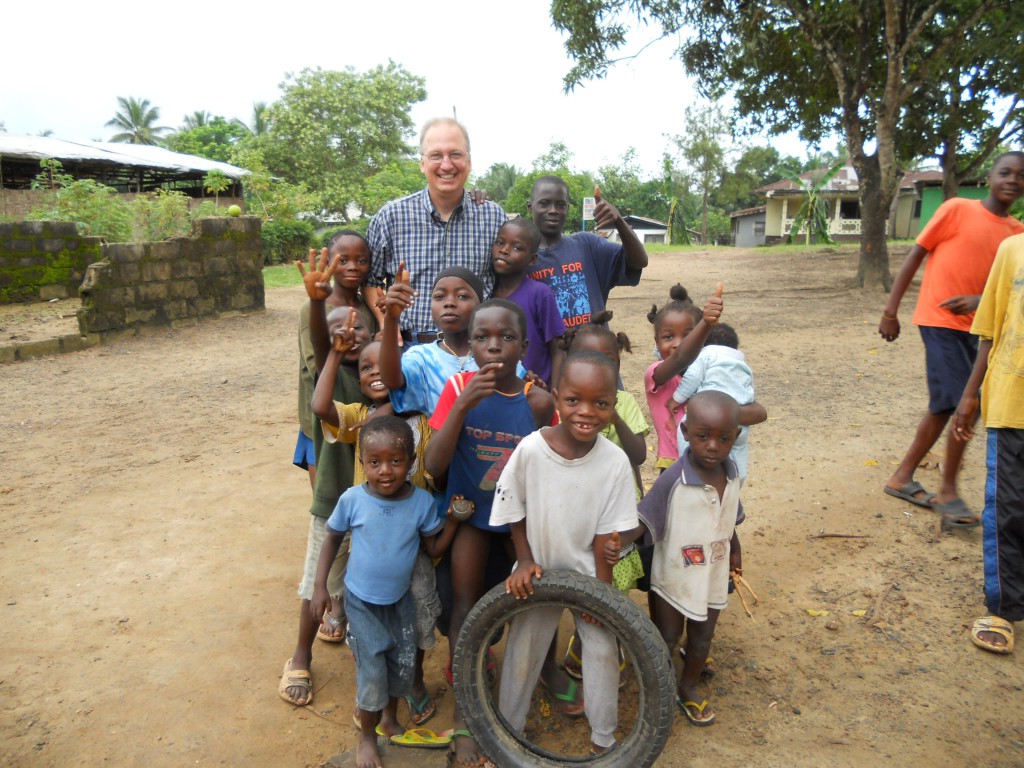 I want to express our deep appreciation to those providing this nourishment to our hungry people. We do not take their contribution lightly. So many of the people in our area of Liberia are desperate to eat. Since the influx of tens of thousands of Ivory Coast refugees the price of food has more than doubled and the marketplaces have little or no food. Those who were barely making it are now in desperate trouble. We are very careful in distribution. We cook and serve the food to ensure it goes to those in need. Even then we must hire armed security for protection from thieves and from riot. We have complete records of those receiving help. This food is making a real difference in the lives of thousands of people. For instance, most of the malnourished and starving children we feed daily live with either one parent or a relative. When we feed that child it helps the whole household since what little food they have can then go to the adults in the house. So even though we are only directly feeding a few thousand children, the whole household benefits multiplying the effect of each container many times over.

I am grateful to you and Feeding the Nations for their essential and timely help to meet this increased need. Thank you!