You are here: Home / FTN / Iraq: Hope in the Midst of Heartbreak

We recently sent 1,260 boxes of meals to Iraq that were distributed through outreaches by our partner Light a Candle Project. These outreaches gave hope to widows and food to starving families in refugee camps. It fed babies who entered the world due to rape by ISIS and are thus abandoned. These packages of food that we sent are changing lives, not just because of the nutrition they contain, but the hope of the Gospel that comes with them. 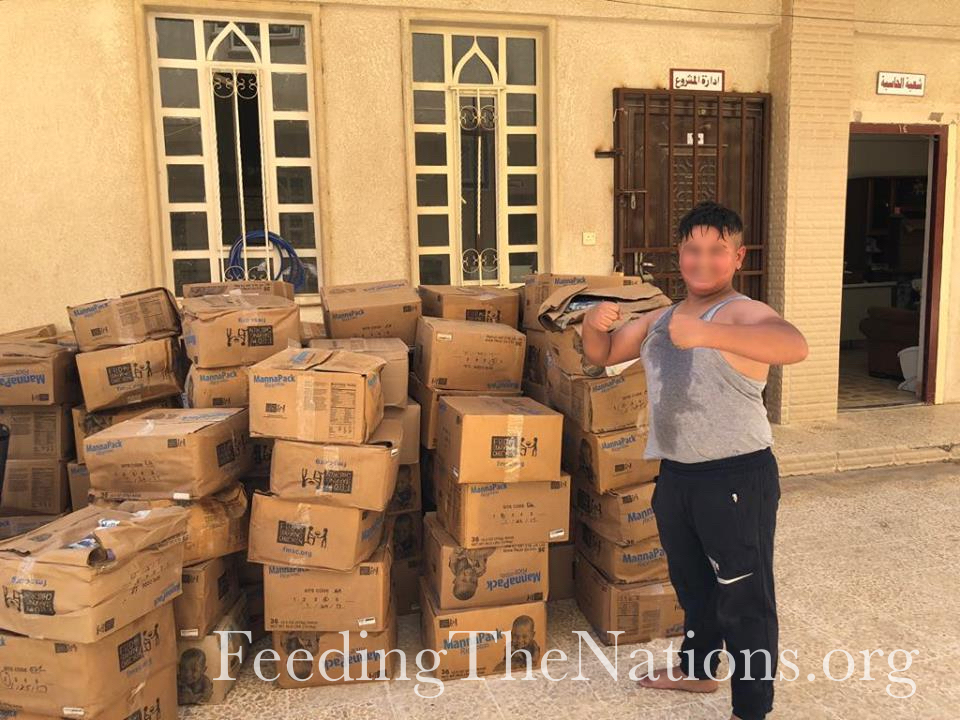 At one camp in Mosul, 6,750 people (of which, about 4,050 were children) received 18 packages of food each. These families lived under ISIS rule for two to four years. Almost all of them have suffered from the heartbreak of losing family members and having their homes destroyed. The refugees in the camp cannot leave and buy food, so what is provided for them is all they have. And it’s often lacking, which makes these packages of food essential. 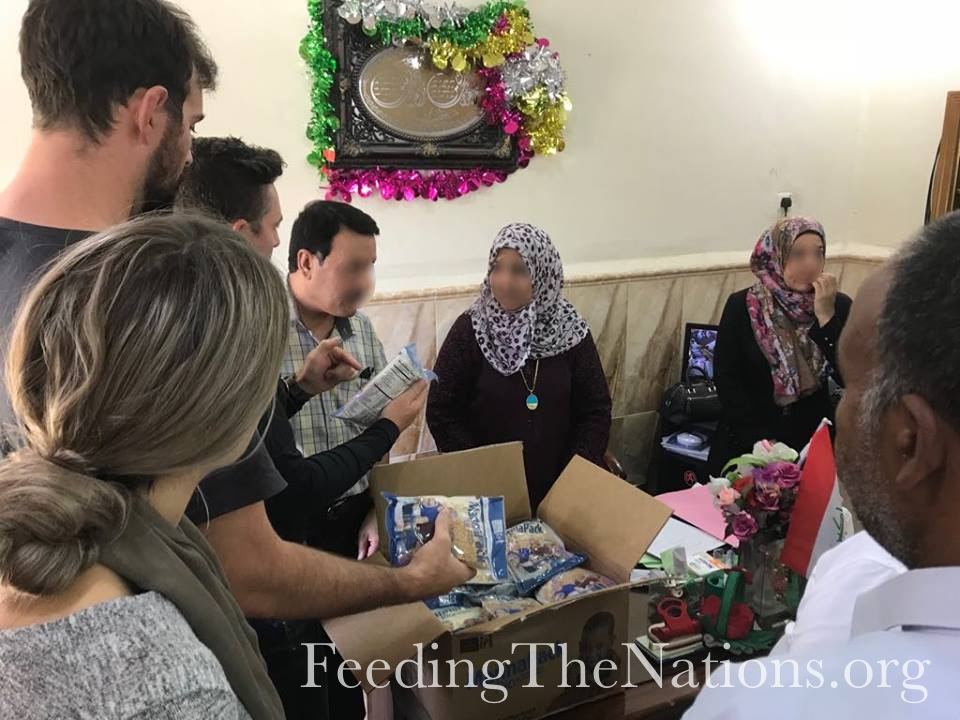 An orphanage within Mosul also received 150 boxes of food. The orphans all came from different situations. Some had lost one or two parents before the conflict with ISIS, but many lost them due to the conflict. One room was filled with toddlers who were found and rescued from the rubble of homes destroyed by airstrikes and mortar fire. Another room was full of babies, many of whom were abandoned by their mothers because they were the product of being raped by ISIS members. These children with ISIS fathers are outcast and could face shame from their community their entire lives. 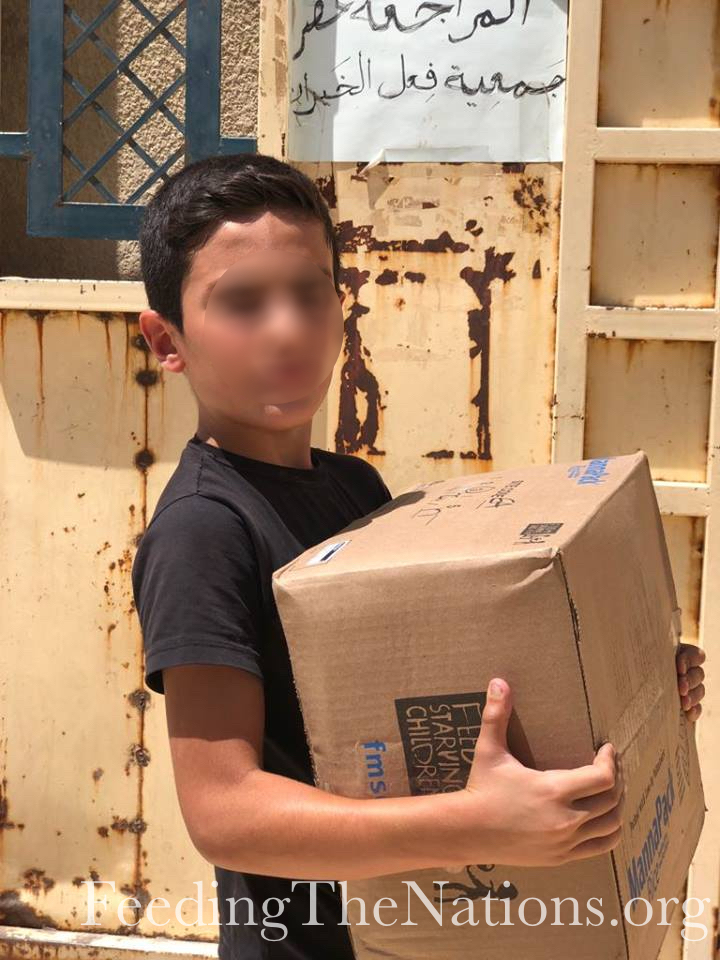 Over 350 boxes were distributed in Western Mosul, which was the hardest hit in the fighting and is almost completely destroyed. One of the widows who received the food is Hadia (pictured below). She lives in a home with 14 orphans and three other widows who lost their husbands to ISIS. These ladies must find ways to care for themselves and their children despite the danger of living within the Old City of West Mosul. The food provided much-needed nutrition for everyone living there. 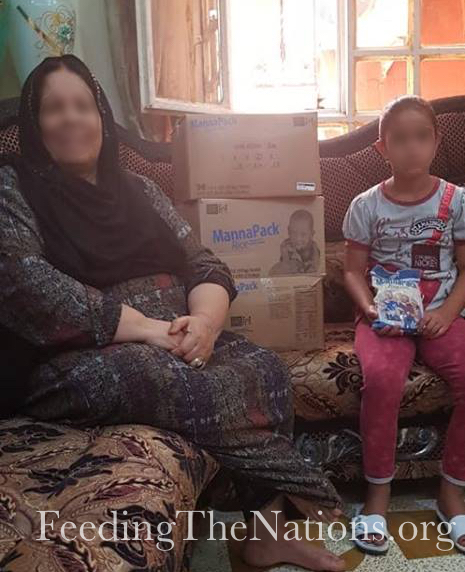 Thank you to everyone who made this mission possible. But let’s do more. Let’s give more hope to refugees. Click the button below and join with us in making a difference.

*Faces blurred for protection and anonymity.